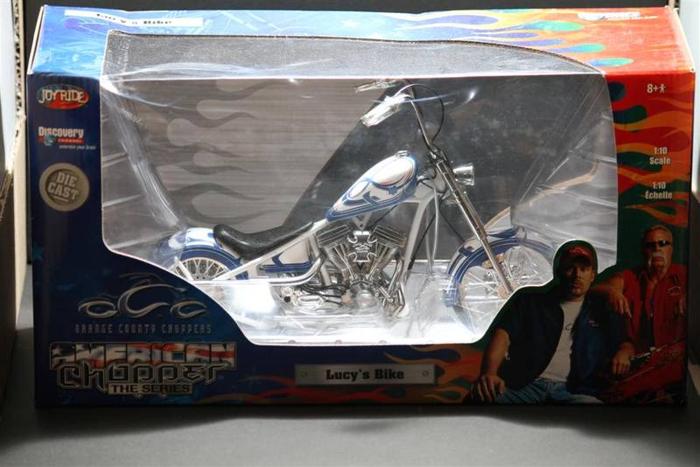 I am selling 7 1:10th scale diecast Orange County Choppers motorcycles from the Discovery Channel TV show "American Chopper The Series". All of these diecast choppers are in their original boxes and have never been opened. All of these choppers were from before Paul Sr. and Paul Jr. parted ways.
These would be a nice addition to someone's collection. I will also throw in a 1:18th scale version of the "Black Widow" bike absolutely free! The 1:18th scale bike is in it's original box, however it has been opened and removed and put back into it's original box. I am asking $250 or best offer for the entire lot of them. Absolutely no trades please..
The Choppers Include:
1. The Comanche bike
2. Mikey's Bike
3. The Jet Bike
4. Lucy's Bike
5. The Black Widow
6. The Old School Cody Project #2
7. The Fire Bike (911 Tribute bike)
8. The free 1:18th scale Black Widow Bike 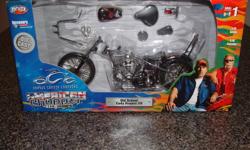 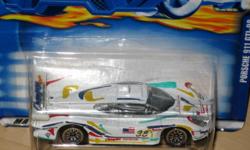 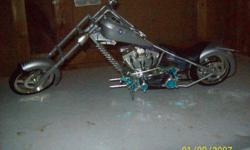 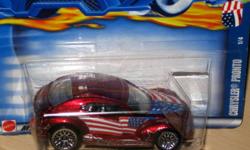 Kids’ products & Toys in: Ajax
Copyright © 2021 babyiscomming.com, All Rights Reserved. Designated trademarks and brands are the property of their respective owners.
Home | Ads | About | Place an ad